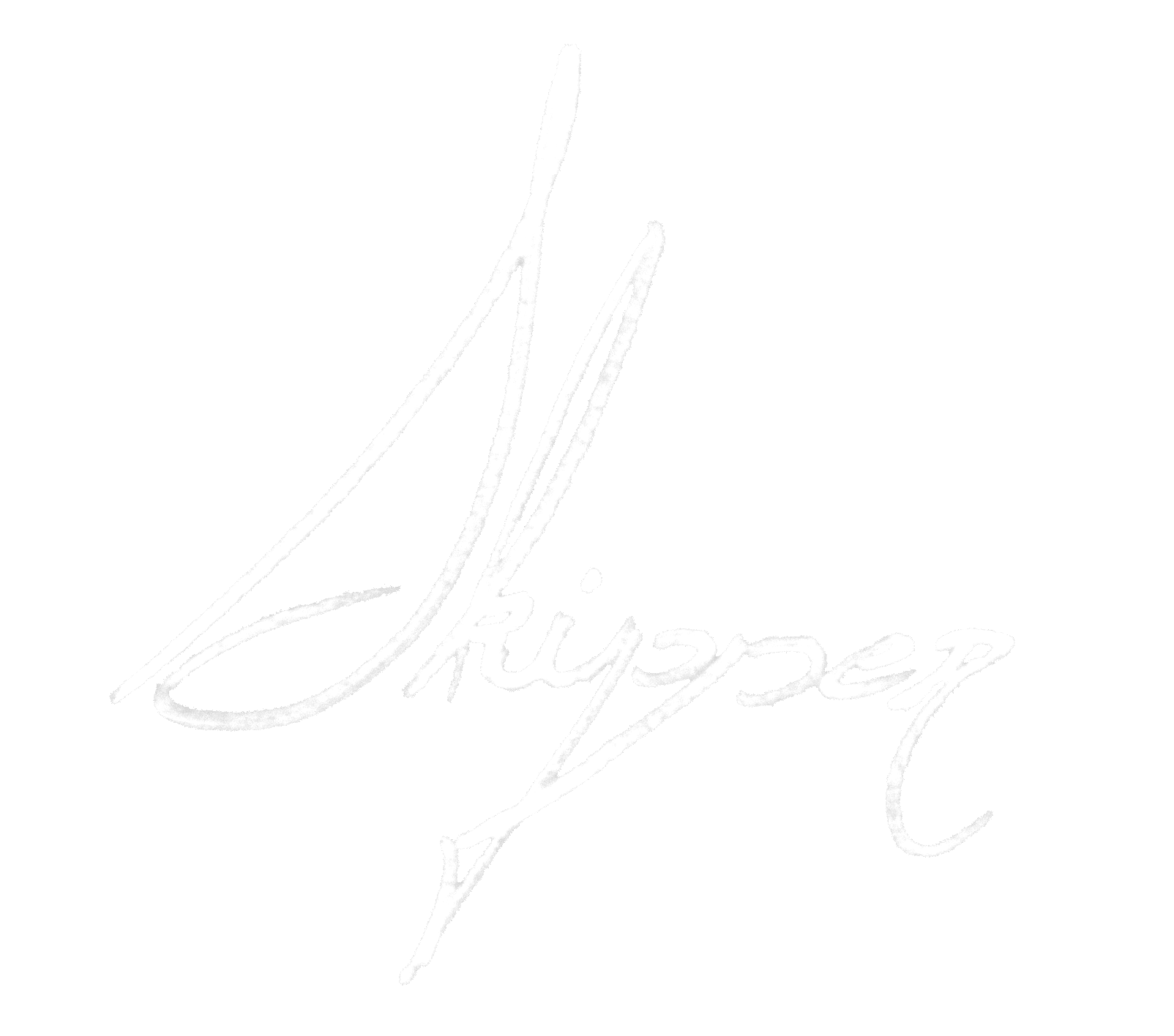 All prints on the site are available as signed and numbered fine art prints. Please get in touch for further details.

Find my resume in Danish here

Throughout the years I have had to pleasure of participating in a number of masterclasses and workshops, latest in 2017, where I was selected for LensCulture's “Northern Lights Masterclass” in Amsterdam. Whilst completing my Bachelor in Photojournalism at Danish School of Media and Journalism, I spent a year and a half as an intern at one of Denmarks most influential papers, Berlingske Tidende. Here, I worked on daily assignments and longer reportages, everything from the Queen of Denmarks birthday, the Danish astronaut Andreas Mogensen’s arrival back to Earth to the international refugee crisis, local skateboard competitions, NATO exercises in Poland and portraits of actors and celebreties, sports and much, much more.

I strive to provide unparalleled visual storytelling solutions and first-class communication strategies utilising both digital and analog tools. Apart from my profession as a visual storyteller, I work as a Visual Director for the nonpartisan think tank and NGO, SamfundsTanken. Furthermore I have self published the book Skandinaviske Sammentræf about unconventional ways of travelling. I have also been a coauthor for four books in the Startup Guide-series, for which I have also been a coordinator and photographer.

Call me today and lets make stories together!

Artist Statement
I create images to reflect myself in my surroundings and to help people understand each other. Visual storytelling is a very powerful medium to emphasise certain nuances of a story or a situation, and I use this power to investigate and express (sub)cultural trends and the identity of those involved, both in my portraiture and in my long term projects. Growing up as an outsider, I’m attracted to quirks, the surreal and to the fleeting moments of wonder that lie hidden in our daily lives. Through my documentary work I strive to explore, express and affect the world I see, towards the better.

Simon Skipper is an internationally recognised and prize winning documentary photographer based in Copenhagen, Denmark.